That Time I Couldn't Speak

of one body in favor of another.

Amy Murray said…
Oh my god. This is tragic and alarming and so succinct that anyone reading it feels like they are in the room with you. As a nurse, it is a reminder of our presence during times like this, times when a brain and a body are frozen and we have to do the work of bringing someone back. 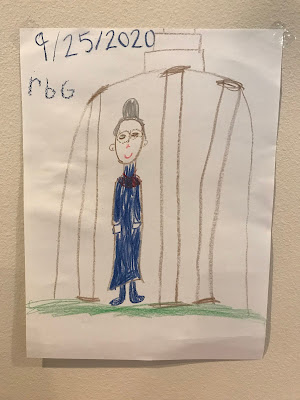 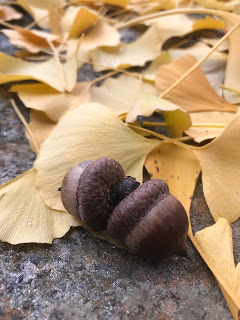 The Precision of Numbers

Abby E. Murray
Because surely this is news.